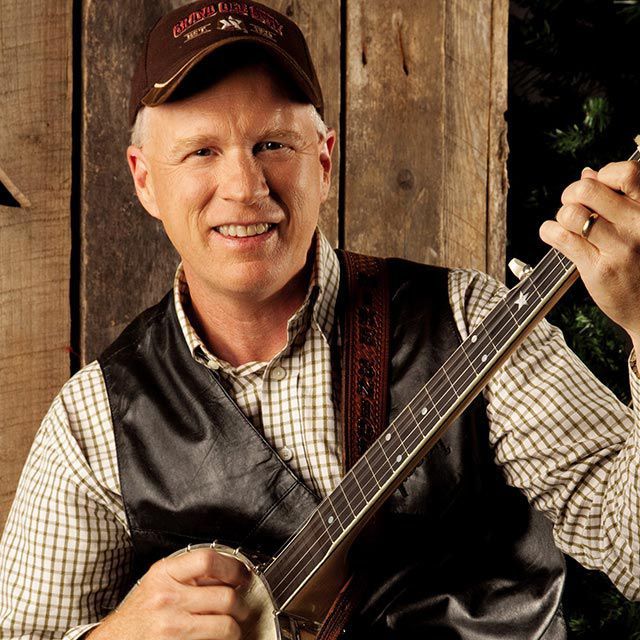 Mike Snider and The String Band Concert on Monday, September 2, 2019

When Mike Snider and his old-time string band take the stage at the Tennessee Soybean Festival they will bring a combination of musical excellence and rural comedy that always leaves a delighted audience cheering. Mike’s blend of irreverent humor and utter reverence for the old-time music tradition makes him a West Tennessee treasure and a much-respected member of the bluegrass music community.

Mike began playing old-time banjo at age 16 after hearing a Flatt & Scruggs album. In short order he became the Tennessee State Bluegrass Banjo Champion, then won the Mid-South Banjo Playing Contest. At age 23 he found himself the National Bluegrass Banjo Champion. Today, his musical accomplishments also include the mastery of fiddle and harmonica.

Mike’s popularity grew with appearances on The Nashville Network’s Nashville Now alongside Ralph Emery, and as a cast member of the syndicated comedy variety show Hee Haw, which he joined in 1987. In 1990, six years after his Opry debut, the legendary Minnie Pearl inducted Mike as a member of the Grand Ole Opry. Mike finds himself heir apparent of the country comedy mantle once worn by Minnie and her partners Rod Brasfield, Jerry Clower and others.

A showman to the core, Mike’s pronounced (and genuine) Tennessee drawl incites laughter the moment he opens his mouth. He regales the audience with tales featuring his wife Sweetie and an endless supply of jokes about country life. 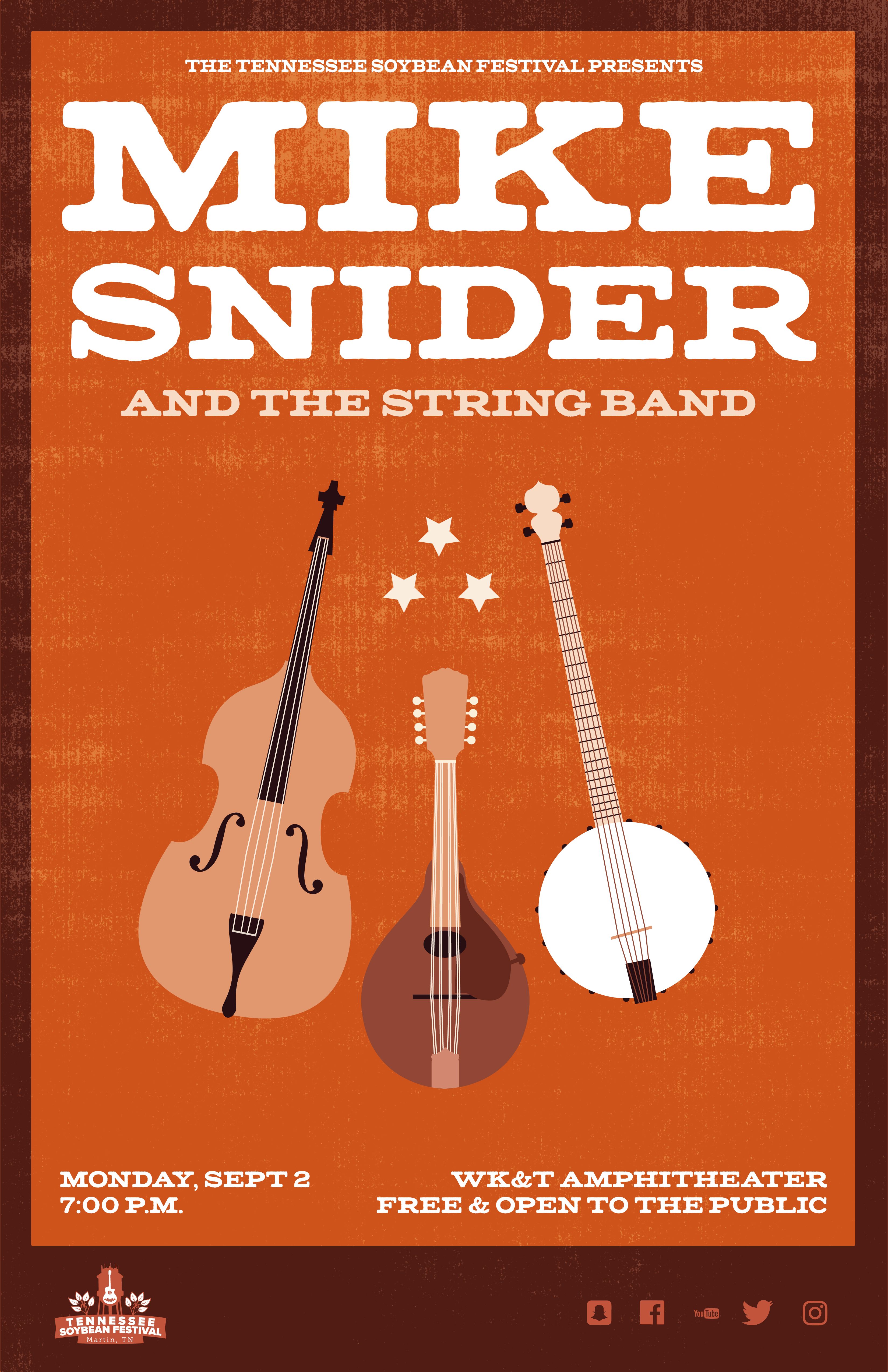